Public Choice Award : How to vote?

Your opinion has never mattered this much!

The Public Choice Award rewards the film that YOU liked the most. So after each screening, do not forget to vote.

How to vote:
In the center of each movie ticket, you have 5 digits from 1 to 5 (1 being the lowest grade and 5 the highest). After each film, slightly rip your ticket on the rating you would like to give to the movie and leave it in one of the drop-off box in the lobby.
In case you absolutely want to keep your ticket, you can still vote by writing down the name of the film along with the grade given on pieces of paper given out after each screening. 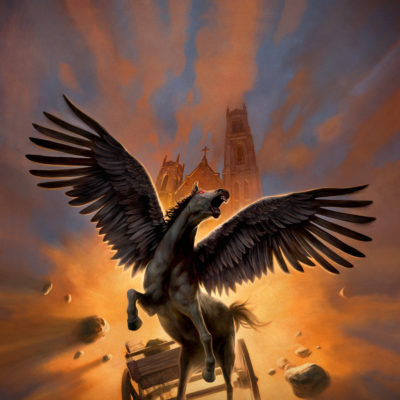 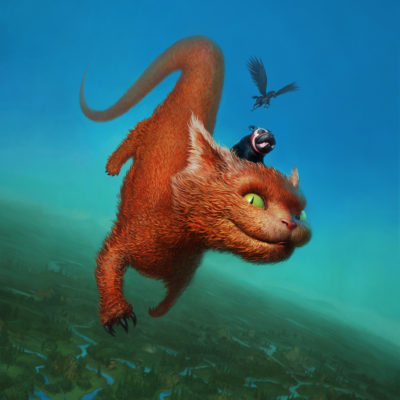